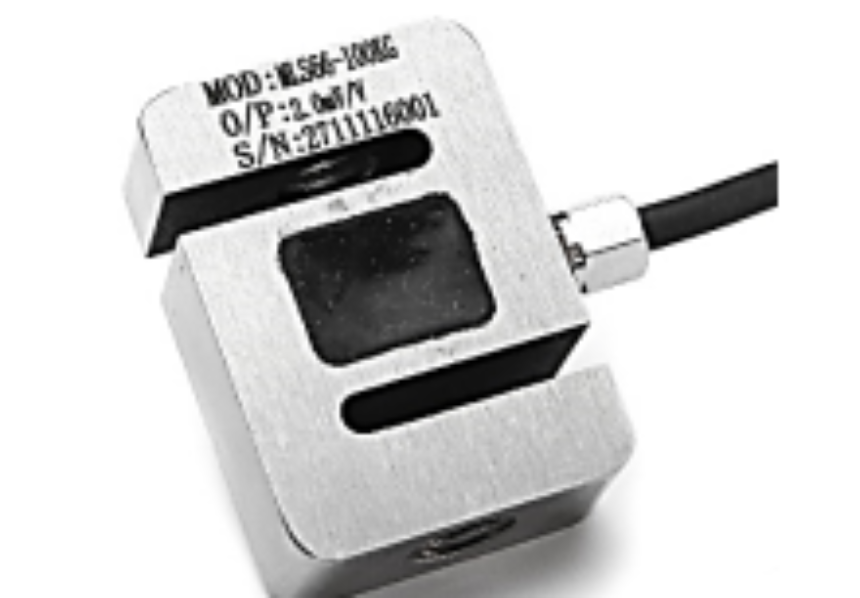 Load cells are basically transducers which can convert weight in to electrical signal and are used in every known industry. With emerging technologies and further reduction in the size of load cells have paved the way for the usage of load cells in medical industry. The core technology remains the same as the standard load cells but more suitable and cost effective for applications with space limitation. This has resulted in load cell manufacturers concentrating more on designing miniature load cells for the medical industry.

In delivering medical treatments and dosing systems, load cell systems forms an essential component in situations such as control and monitor syringe pumps as certain medications, including cancer drugs and other IV fluids, are administered. The pumps utilize load cell in order to regulate pressure continuously, ensuring that the correct dosage is maintained.

The following are just a few examples of load cells in medical applications.

Load cell sensors are useful during sleep studies as a means to monitor the nocturnal movements of the subjects participating in the study. The data collected by the sensor can be used to diagnose sleep disturbance concerns. For patients under long term care, load sensors can be used to the unequal distribution of weight during sleep that can lead to bedsores or falls for patients that are incapacitated.

Miniature load cells can be used during surgery to assist surgeons in preventing the use of excessive force during procedures. This is done by attaching sensors to areas with the delicate issue or fragile bones so that the surgeon has a real-time assessment of the amount of force that is being applied in order to avoid injury to patients.

Kidney dialysis is made safer through the use of load cells, which are used to monitor the flow of fluids. By delivering data about the rate of ingoing and outgoing fluids throughout the dialysis session, the process in kept in balance and a staff member can be alerted immediately by an alarm if there is a problem.

For most of physiotherapy exercises, it is critical to know the applied load during the practice. Executing range of miniature load cells helps doctors to monitor the patient improvement in movement without overloading or applying extra force on joints.

MeasureX has one of the industry’s most complete portfolios of sensors. MeasureX has the experience and the expertise to provide extremely reliable, highly accurate and cost competitive sensors for a wide range of applications At MeasureX; we guarantee the reliability of products. To learn more about MeasureX miniature load cells that we offer, contact our sales team for further assistance. Visit us online at http://www.measurex.com.au/ or just send us an email to Sales@MeasureX.com.au.

Subscribe to the newsletter for all the latest updates

How can we help you?